Posted on October 15, 2014 by blogqueendiane 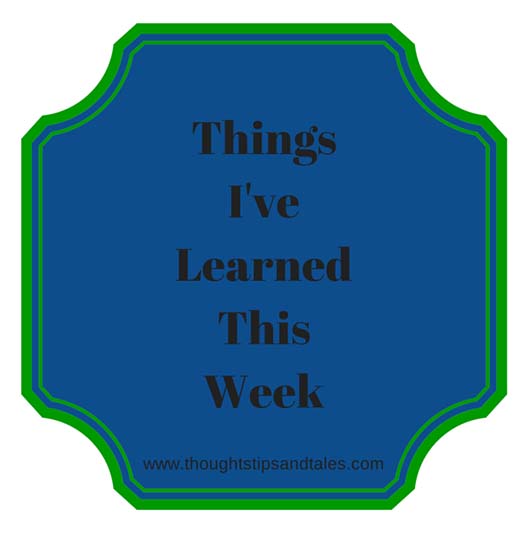 2) That a website called Nextdoor is a free and private social network for people living in specific neighborhoods. Locate your neighborhood, join at no cost and get emergency notifications, crime alerts, details for community events and services, notices about lost pet, and updates on activities affecting the local area. Sounds great – sign me up! (Now if only it could only locate Mr. Right within a couple of blocks…)

3) That it does pay to step outside your comfort zone and take action on “crazy ideas”  sometimes. I somehow ended up running the local part of my company’s annual charity campaign involving 2,000+ employees and am coordinating a lot of wacky fundraisers. The first three have been very successful and participants seem to really enjoy them. The most successful one so far involved a bunch of professional people tossing ping pong balls over the balcony to try to get them in a cup in a bucket in a kiddie pool on the floor below. It raised $140 (at $1 a toss). Got the idea because every time I walk on that balcony I get an overwhelming urge to throw something over it…

I bought a gross of ping pong balls for the event (only $9.01, including shipping, on EBay) and only had four left. That was the fundraising idea that people looked most skeptical about when I suggested it — and it turned out great! It brought out the kid in everyone — and it certainly was something different. In fact, two people told me today how much they liked it!

4) That the movie “Gone Girl” is good, but not as good as the book!

5) That Scotch brand makes duct-like tape with a chalk surface and with a whiteboard surface. Can’t wait to locate some and find ways to use them! Sounds like both have potential for labeling things, making lists on random items, and who knows what else…

6) That there are still honest people. I was trying to do way too many things one day and got home and realized, after searching everywhere, that I’d left my purse at Walmart — either in the store or in the cart in the  parking lot. I raced back — and my purse was intact in the manager’s office; a kind person had turned it in.

What have you learned this week?