Posted on June 5, 2018 by blogqueendiane 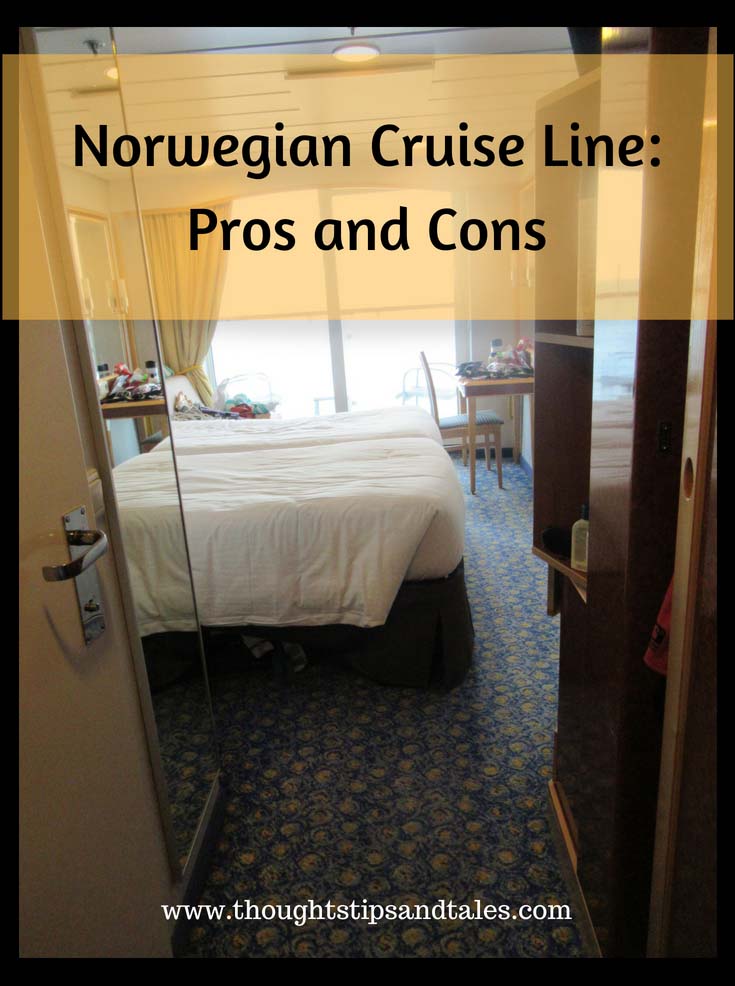 I’m an enthusiastic cruiser who’s taken about 20 cruises on four major cruise lines (Princess, Royal Caribbean, Celebrity and Carnival) in my lifetime. A friend and I recently completed my first Norwegian cruise on the Norwegian Spirit and compiled a list of Norwegian Cruise Line pros and cons (good and bad features).

Would I take another Norwegian cruise? Probably not, unless they had a fabulous itinerary that no other cruise line offered (which was why we took this cruise). The cons outweighed the pros…