Posted on October 23, 2014 by blogqueendiane 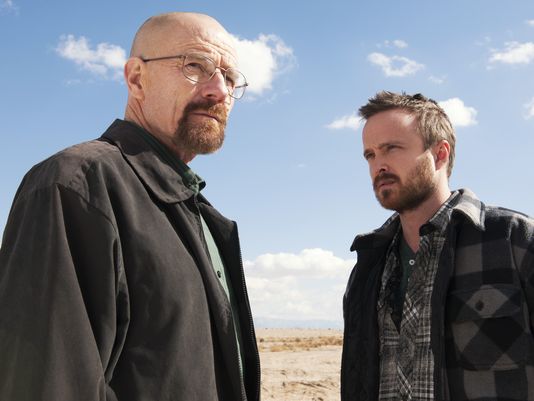 I rarely watch TV, but Breaking Bad was the best TV series I’ve ever seen in my life. The story about Walter White, a high school chemistry teacher who turns into a meth dealer, had me spellbound. I especially enjoyed his love/hate relationship with his partner, Jesse Pinkman, and Walter’s transformation during the series.

Of course, I’m a mature (age-wise, at least) adult.

But who would think it was a good idea to make dolls about the series’ characters, complete with detachable bags of “fake” cash and meth — and sell them in stores targeting  children?

Whoever had that brainstorm sold a bunch of the “collectible” dolls to retailer Toys R Us and other retailers. Which worked out OK for them until a Florida mom launched a petition campaign last week to have the dolls removed from all Toys R Us stores and the company’s website. The store says the figures were “sold in limited quantities in the adult-action-figure area of its stores.” (Toys R Us has an adult action-figure section?)

How is a parent supposed to answer when a preschooler sees the “action figures,” asks what meth is, and why the dolls have it and a bag of cash?

The whole story makes me roll my eyes and shake my head in wonder. Where has the innocence of childhood gone? But that’s why I love the news; you couldn’t make this stuff up — it’s too weird.