Posted on October 25, 2016 by blogqueendiane 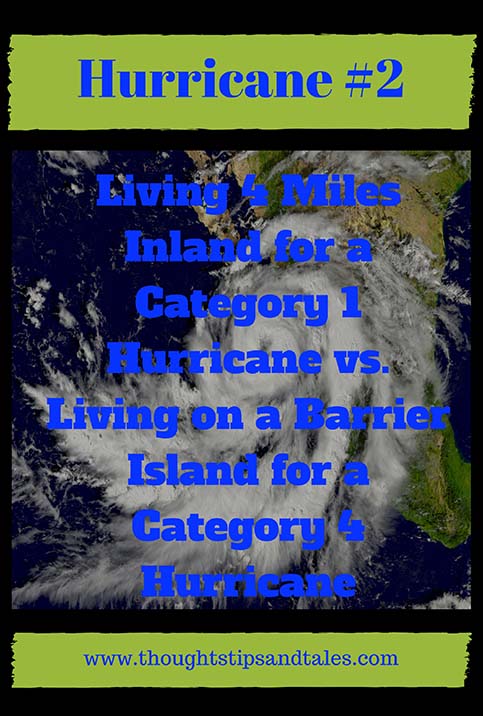 During my 30 years living in Charleston, South Carolina (ranked the #1 travel destination in the world!), I evacuated for a hurricane that made landfall 20 miles up the coast from my house twice.

Though both occurrences were nerve-wracking, the second hurricane was much different from — and easier than — the first.

Hurricane Hugo in September 1989 — was a powerful category 4 storm, and the second — Hurricane Matthew in October 2016 — was a (still powerful) category 1 after it wreaked havoc along the southeastern coast of the U.S. before finally coming ashore here. 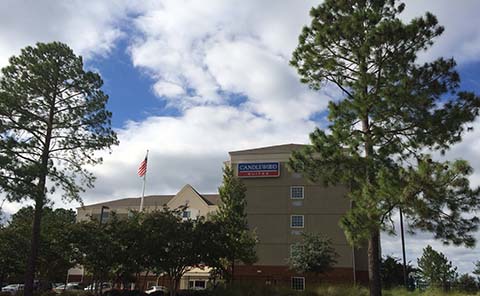 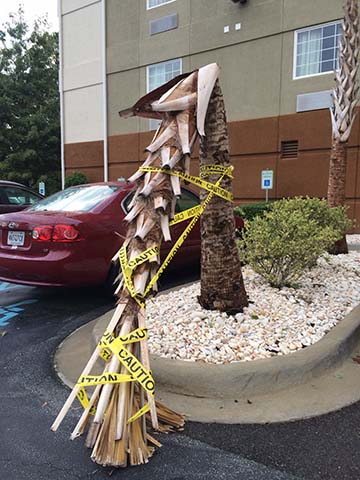 The Good News This Time 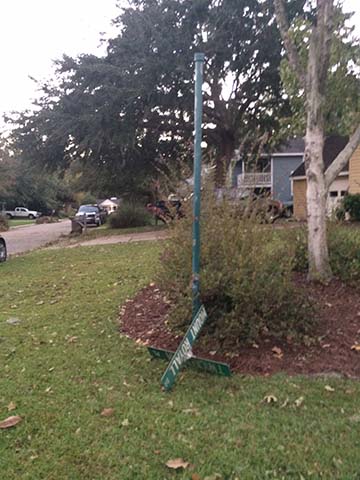 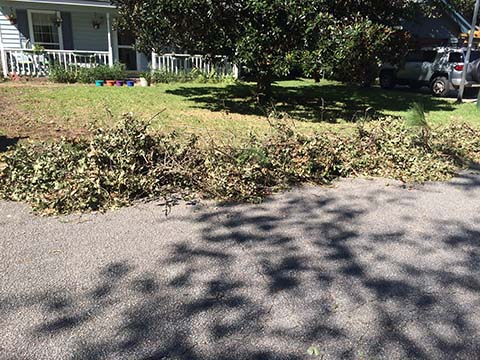 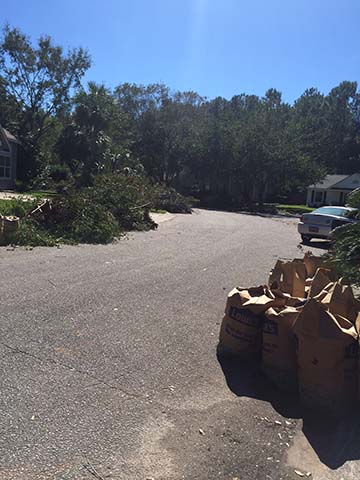 Hurricane Hugo: I Lost Everything 25 Years Ago – Part 1

I Lost Everything 25 Years Ago in Hurricane Hugo: The Aftermath

What to Pack When You Evacuate

How to Prepare for and Endure a Massive Traffic Jam