Highs and Lows of October

Posted on November 3, 2015 by blogqueendiane 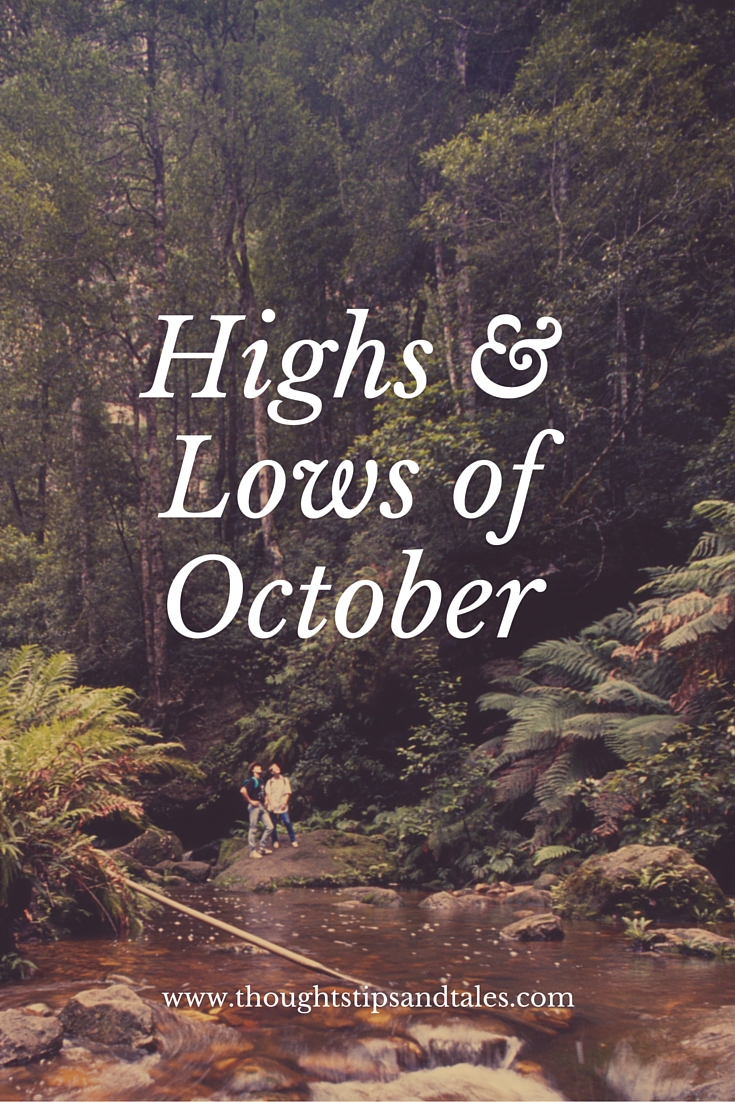 October has been an incredibly action-packed month! 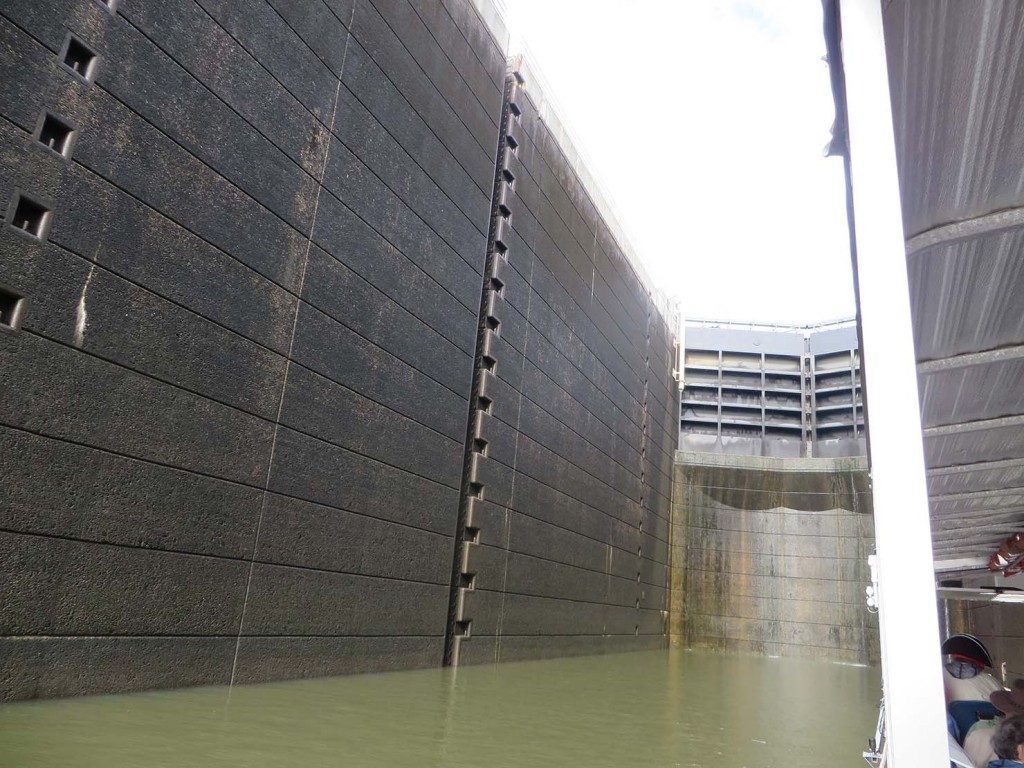 How you had a good October — and that November brings you lots of things to be thankful for.

This entry was posted in compliment event, fundraising ideas, life, lost luggage and tagged highs and lows. Bookmark the permalink.

1 Response to Highs and Lows of October