Posted on January 7, 2015 by blogqueendiane 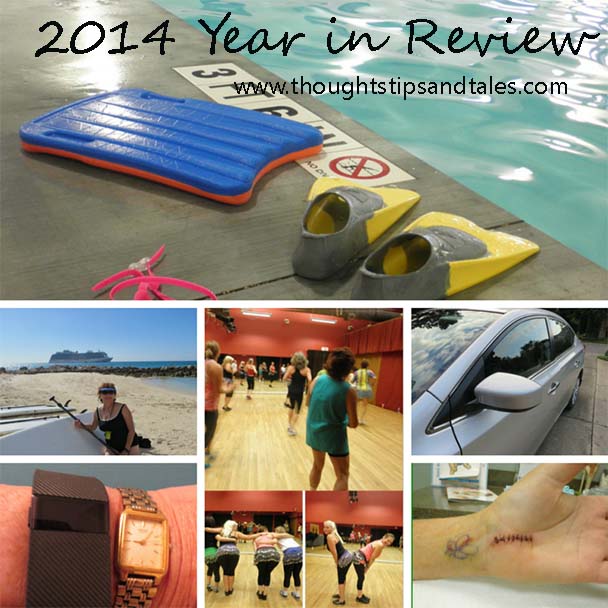 1) Am still single and searching. Have had a few “first Internet dates” this year (and enough time has passed that I can now laugh about them!) They weren’t horrible enough to be described in detail in a separate bad dates blog post, so that’s a plus.

One date involved a humongous man (oh how deceiving those online dating photos are!) who was nice but insisted on kissing me multiple times at my car outside the restaurant alongside a major road until I finally pushed him away (which took some doing). It felt like a giant chest bump (ugggghhhh) when he got close to me.

Another date was with a much older, pencil-thin man who reminded me of my grandfather — he was also very nice, but he had a quavery old-man’s voice and wore WAY too much cologne. He, too,tried kissing me at the car, but I turned my head and got a cheek brush instead. (The memory of the man above was fresh in mind. No more Ms. Nice Guy.)  Could actually smell that cologne the rest of the night. Ick.

2) Started a personal blog (you’re reading it now) – it’s entertaining, educational, fun — and consumes a lot of my spare time! (So much so that I’d hate to admit how long it’s been since I balanced my checkbook and deep cleaned the house…)

3) Went on two cruises — and officially fell in love with Princess Cruise Lines. They have so many fun things to do.

4) Am doing more physical activities than ever – and trying some new things (Zumba, stand-up paddleboarding, Polga, dragon boating, walking with a local meet-up group) instead of just doing BODY PUMP once a week and going to the gym other days. Love using a FitBit; it really helps keep me moving more!  Had one setback, though: Took adult swimming lessons this summer to try to learn to swim so I could enter a mini-triathlon, and would have to conclude that it was pretty much a dismal failure…

5) Went to several weekend scrapbooking retreats — one of my favorite activities. One was at a beachfront motel in Myrtle Beach, the other was in a neighboring town. Met several nice new scrapbooking buddies, too.

7) Got two days off work in January for, of all things, ice storms — in South Carolina! But hey — you’re never too old to enjoy unexpected days off.

8) Had carpal tunnel surgery on my left hand, and it’s been fine ever since. Tried to think of the resulting week off work as a little vacation.

9) Ran a charity Mega Yard Sale for a nonprofit organization that helps single moms and a bunch of fundraising events for the government Combined Federal Campaign at work. Those were mostly fun.

It wasn’t a super exciting year, but sometimes lack of drama is a beneficial thing. And nothing horrible happened, so that’s good!