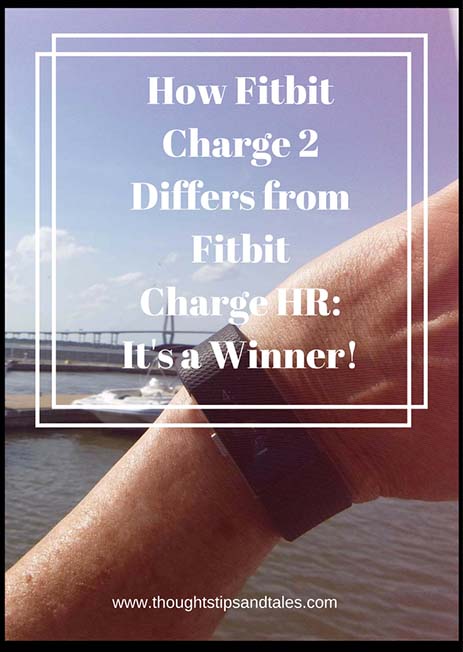 My Fitbit Charge HR got waterlogged recently (don’t turn upside down in a kayak while wearing it) and quit working, so I had to buy a new fitness tracker. Another Charge HR wasn’t an option — since it’s being discontinued — so I chose a Fitbit Charge 2 to replace it. The following Fitbit Charge 2 review describes the new features and improvements that make it vastly superior to the Fitbit Charge HR. *This post contains an affiliate link to Amazon.com, which means that if you click on the product link and buy a product, I will receive compensation. Thoughts, Tips and Tales is a participant in the Amazon Services LLC Associates Program. *

Benefits both models have in common are:

Conclusion: I’ve had at least five different Fitbits over the past five years, and love them! Fitbit Charge 2 is a winner — and the improvements are great! 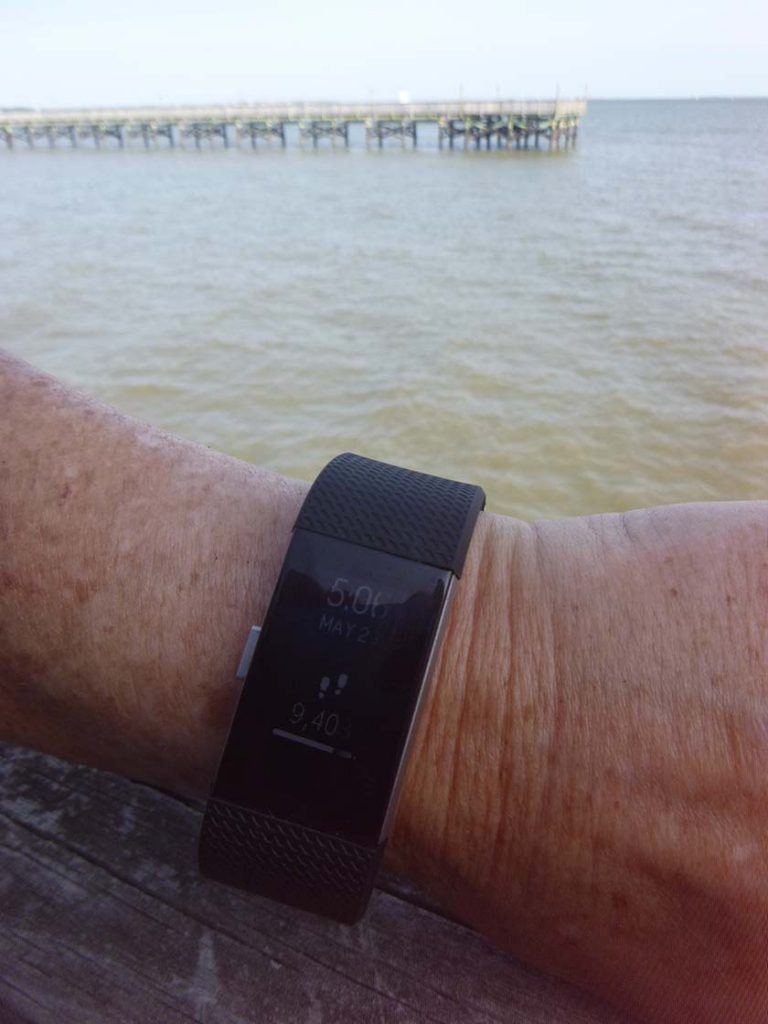