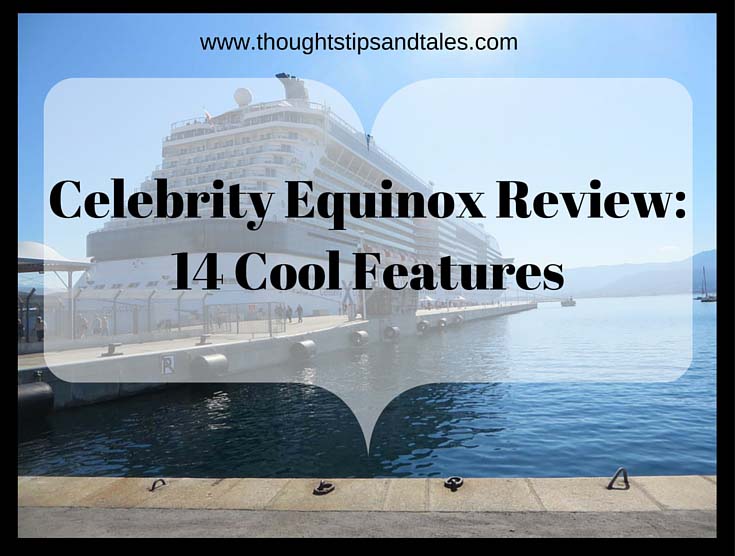 Just came back from a 10-night solo cruise to the Mediterranean on the Celebrity Equinox — and it was great.

This ship, which holds about 2,800 passengers, is comfortable and lovely.

If you’ve been on Celebrity Equinox, too, feel free to share your opinion here!

My other cruise posts: